Why Is the Ethiopian Calendar 7 Years Behind?

Want to celebrate Christmas and new year twice a year? Then it would be best if you consider booking a trip to Ethiopia.

As the rest of the world is in the last quarter of the year, Ethiopia just celebrated their new year yesterday.

This Eastern African country is unique. Besides being one of the countries in the world with its calendar, it is also important to note that it was not colonized.

Most countries use the Gregorian calendar(introduced by Pope Gregory XIII of the catholic church in 1582). However, Ethiopia uses the Amharic calendar, influenced by the Ethiopian Orthodox church and the ancient Coptic church.

Both calendars use the date of birth of Jesus as the onset of calculations. But, the difference comes in the alternate measures used in determining the date.

The gregorian calendar used the belief that Jesus was born 1 AD, while the Ethiopian 9 AD. This contrast made the Amharic calendar seven to eight years behind.

Due to the complexity of the method used in calculating the calendar, the Ethiopians call it Bahere Hasab, meaning the sea of thoughts.

In contrast to the regular calendar, the Ethiopian one has 13 months. 12 months have 30 days each, and the 13th month has 5 days in a typical year and 6 days in a leap year.

The 13th month is known as pagume, coming from the Greek word epagomene, meaning days forgotten when calculating a year.

The Ethiopian four-year leap year cycle is associated with the four evangelists in the Bible. The first is the John year, followed by Mathew, Mark and Luke.

The difference in the calendar system means some holidays do not align with the rest of the world.

A major one is New Year, commonly known by the Ethiopians as Enkukatash(meaning gift of jewels). It is marked on 11th September on a regular year or the 12th if it's a leap year.

The time of the year also marks the end of the rainy season. Green vegetation covers the landscape, and flowers bloom everywhere as if celebrating the coming bumper harvest.

However, oral tradition links enkukatash to the return of Queen Sheba from visiting King Solomon in Jerusalem in the year 980 BC. Her aides welcomed her by filling her treasury with jewels(enku).

Another memorable holiday is Christmas(Genna/Ganna). Ethiopians celebrate it on 7th January rather than 25th December, as most of us are accustomed to.

As much as the Ethiopian Calendar is still in use today, most Ethiopians are familiar with the gregorian one. Sometimes, they even use both. 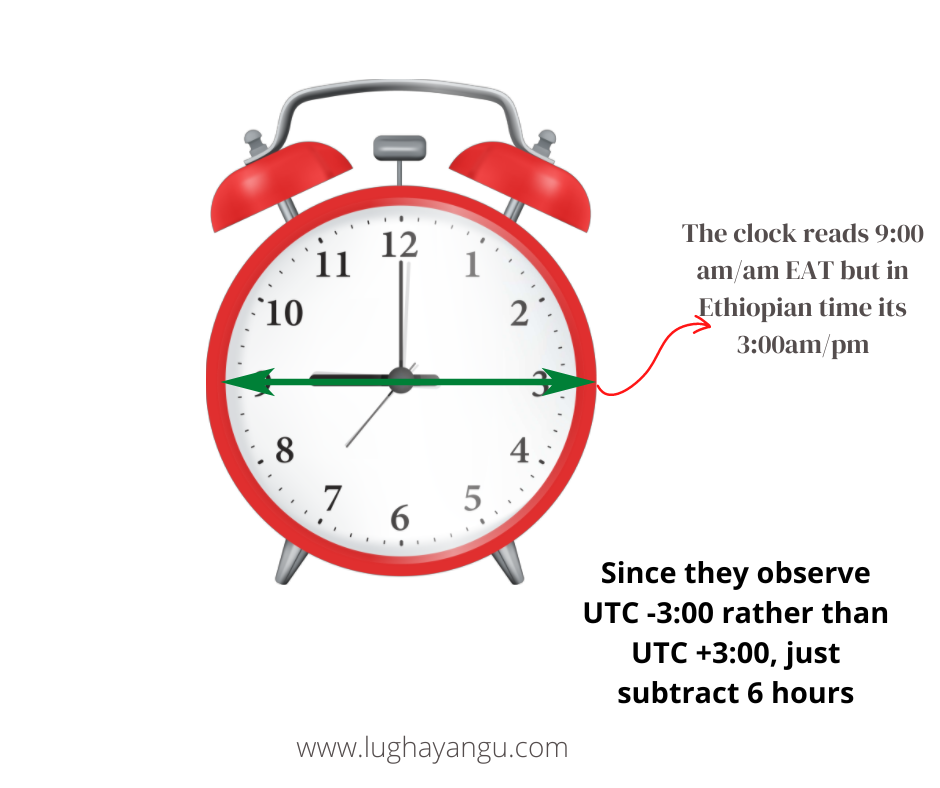 📌 The Hyena and the Hare (A Wanga-Luhya Folktale) - Mark Wanyonyi

Special thanks to Stephanie Achieng for contributing to this issue.

Whenever you need translation for any African language, help is here.

Remember, it is time to tell our stories. Till next time.