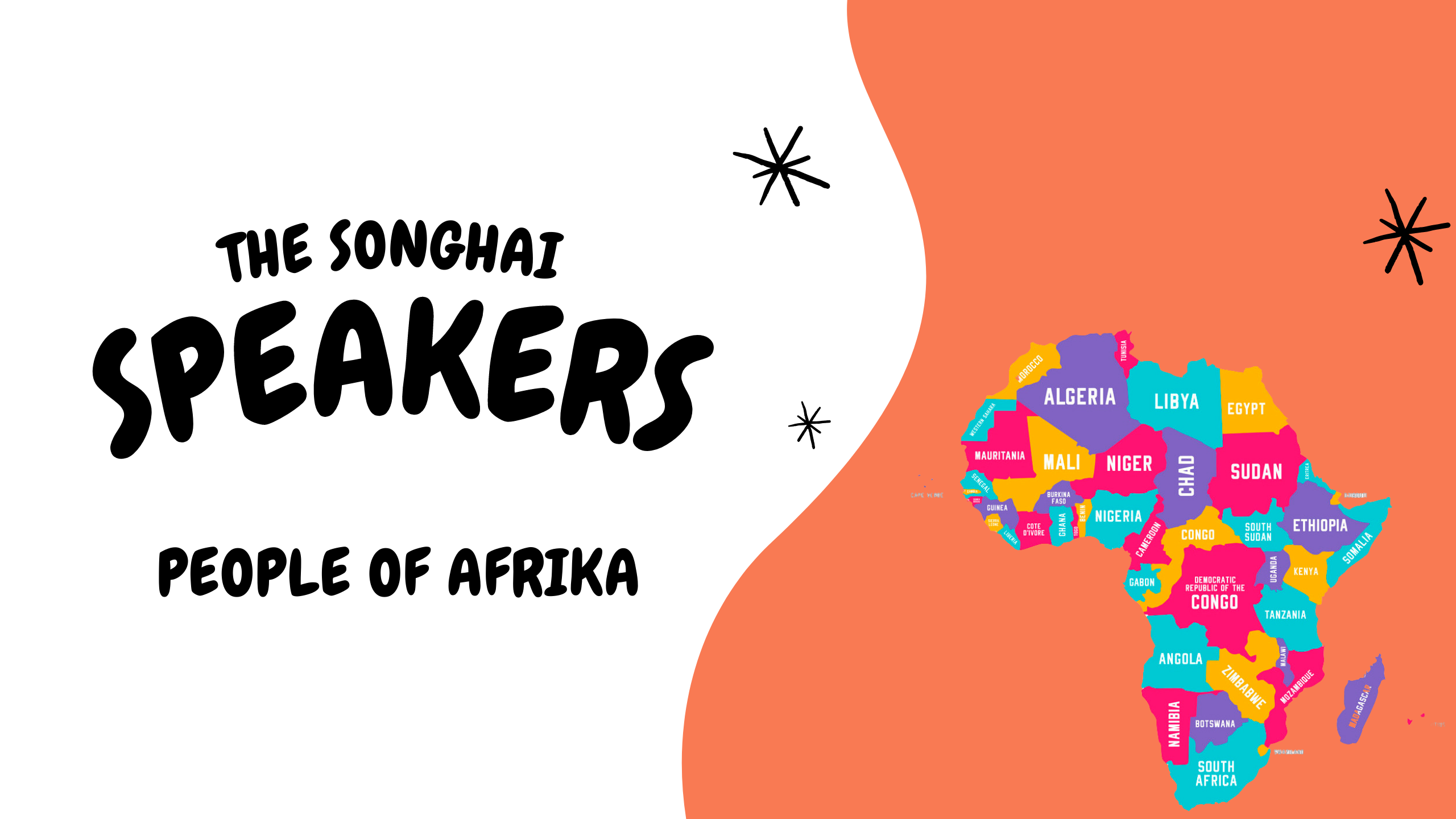 The Songhay or Songhai languages are a group of closely related languages/dialects that belong to the proposed Nilo Saharan family. They are centred on the middle stretches of the Niger River in the West African countries of Mali, Niger, Benin, Burkina Faso and Nigeria and, in particular, spoken in the cities of Timbuktu, Niamey and Gao.

Songhai languages are critical historically, as speakers of these languages established the mighty Songhai Empire, with the capital Gao and the well-known city of Timbuktu. This empire existed almost until the arrival of the French colonizers. The Moroccan sultan destroyed it at the end of the sixteenth century.