🌙 The Moon and the Dog 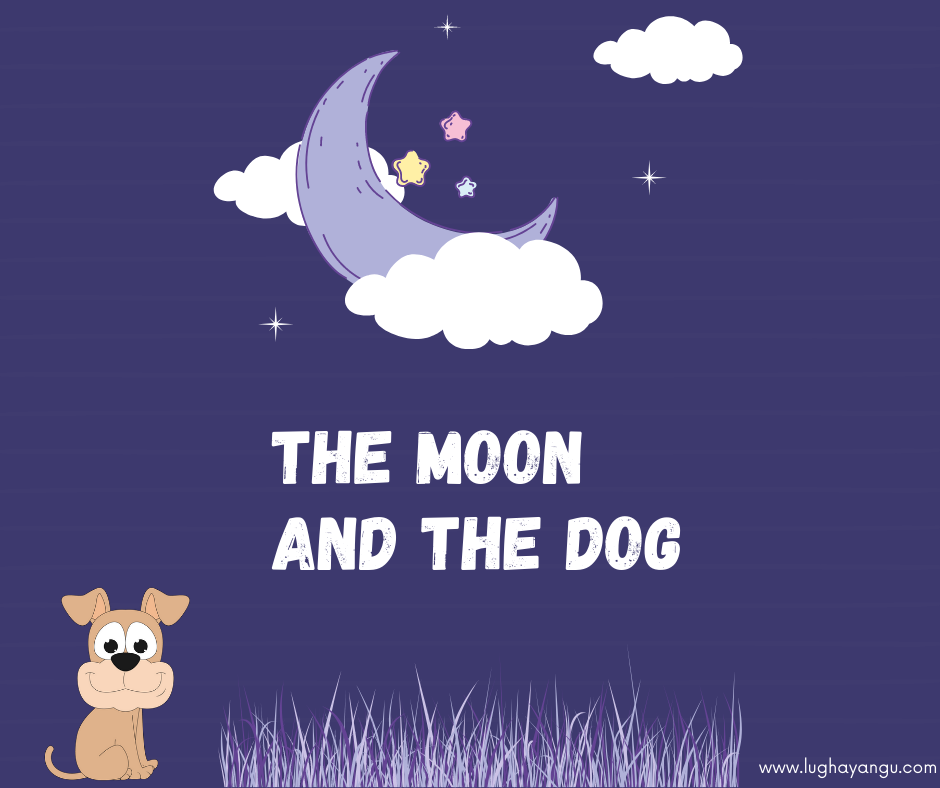 In the ancient days, the Nandi people of Kenya believed that when the first people lived on earth, a dog went to them and told them that all the people would die like the moon and return to life, on the condition they gave him milk to drink from their guards and beer through their straws.

He promised to take them to the river when they died and bring them back to life on the third day. However, if they did not do so, they would die and never return to life.

The people laughed at the dog and fed him from a bowl on the ground. He got angry for not being treated equally to humans. Nonetheless, he swallowed his pride, drunk from the bowl and left in a fit of fury. He cursed the humans, and that is how it came to be that people die and never return, while the moon always comes back.