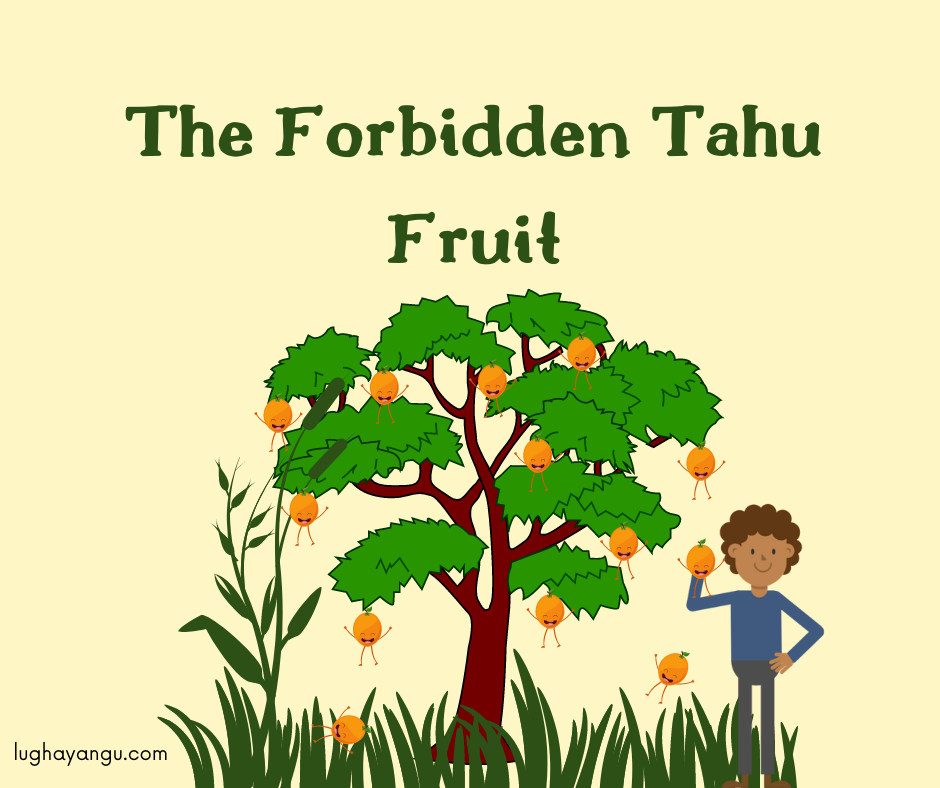 The Efe are among the Bambuti, a group of pygmies found in the Ituri forest in Eastern Congo.

Their mythical story of death begins with the existence of a supreme being who made a man known as Baatsi out of clay, covered him with skin and filled his veins with blood.

He later made the woman a man's companion and instructed them to bear children.

He forbade them from eating the fruit of the Tahu tree.

Everyone obeyed the rule, and they lived with so much joy.

When they got old and tired, they went happily to heaven.

Everything was smooth until a pregnant woman craving the Tahu fruit convinced her husband to give her one.

The moon saw the man picking the fruit in the dark and told the creator. He got angered by their actions and punished them with death.

The story draws some similarities to the biblical creation story in Genesis in which the supreme being, clay, man and woman, are involved, together with the forbidden fruit.

List of other African stories on the origin of death