🍌The Banana tree and the Moon. 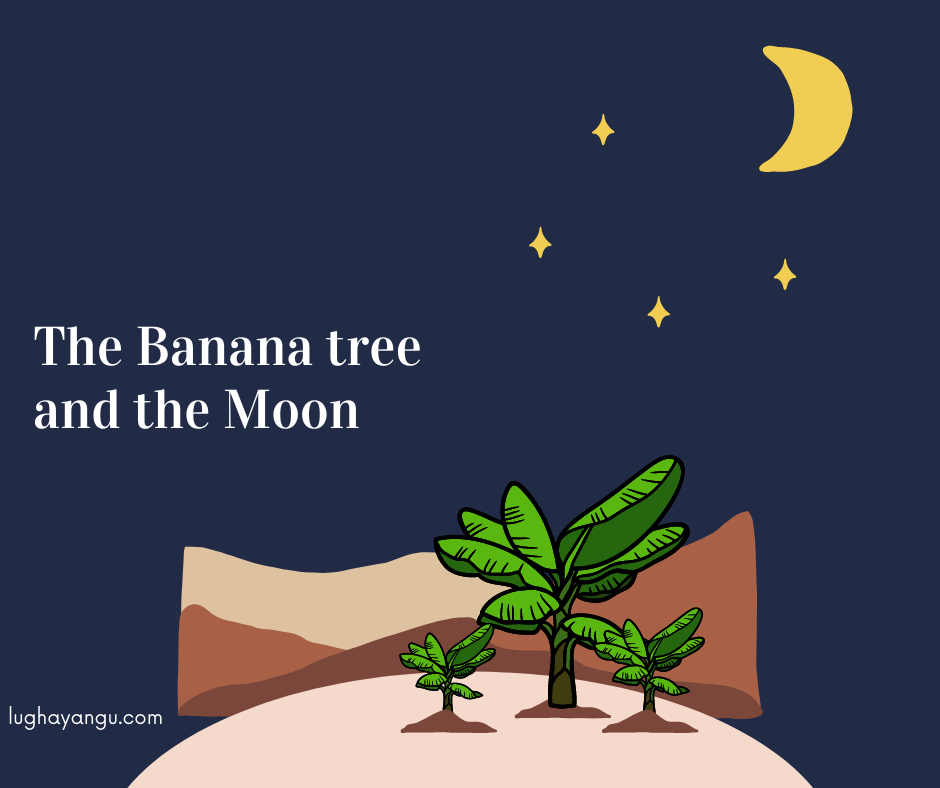 Many years ago, in the land of the Malagasy, God created humans (first man and woman) and prepared to put them on earth. He, however, was troubled at how quickly humans would reproduce, therefore creating death to limit the earth’s population.

He gave them two options; the first was the death of the banana tree, which does not come back but leaves behind green shoots so that its offspring can carry on in its place. The second was that of the moon, which dies and fades away each month, but revives bit by bit to live again.

The couple thought things through and weighed the two options. If they decided to choose the moon they would always be restored to life but be lonely as they would only have each other’s company. However, if they went with the death of the banana, they would have children to love, but, in time, they would grow old and die.

They told God of their preference to be fruitful like the banana tree. God granted their wish, and they had many children that filled their lives with so much love and joy. Ultimately, when they were very old, they died, never to come back, just as the banana tree does. Since then, all humans must die and make room for new life to grow.

👨 The Story of Kintu , 💚The Jealous god