The Kamba people of Paraguay

According to the national census of Kenya 2019, the Akamba are the fifth most populous tribe in Kenya, with a total population of 4,663,910.
Apart from Kenya, Kamba people can also be found in Uganda, Tanzania and Paraguay. The population of Akamba in Uganda is about 8,280, 110,000 in Tanzania and about 10,000 in Paraguay. 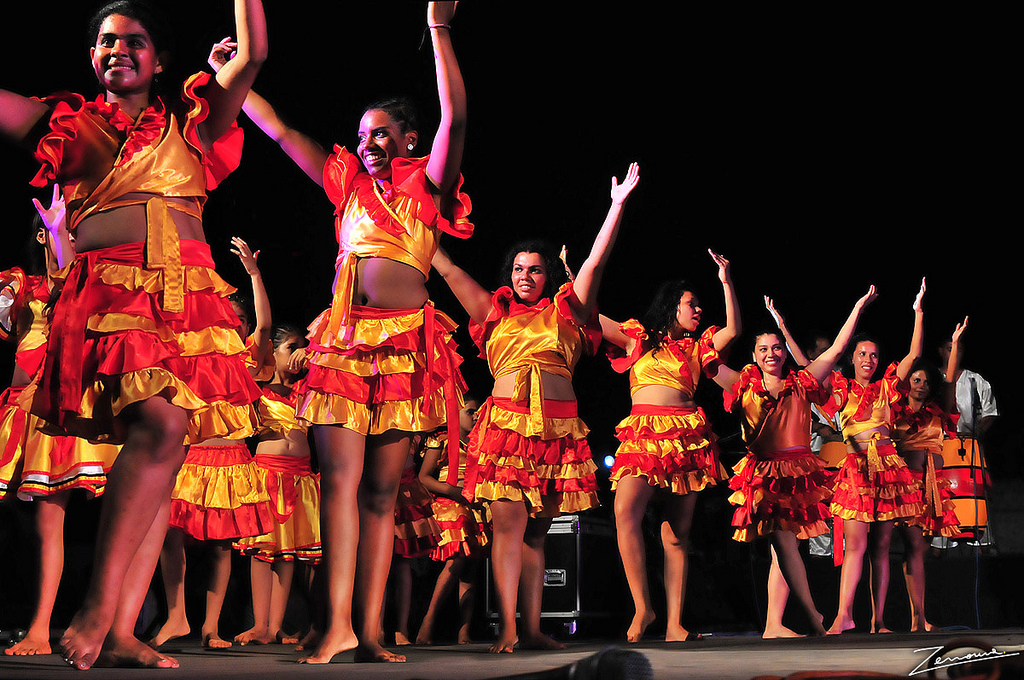 The Kamba people in Paraguay form two groups: Kamba Cuá and Kamba Kokue. They arrived in Paraguay as members of a regiment of 250 spearmen ('lanceros de Artigas'), men and women, who accompanied General Jose Gervasio Artigas in his exile in Paraguay in 1820. The Kamba Cuá are famous for their African traditional ballet, hailed as the "central cultural identity of the Afro-Paraguayan community".

Apart from the Kamba, who make a minority of the Afro-Paraguayan community, there are also other community groups. They are made up of descendants of former slaves who majorly originated from Nigeria, Angola and neighbouring Brazil.