The Kikuyu dowry process (ruracio): The steps and procedure 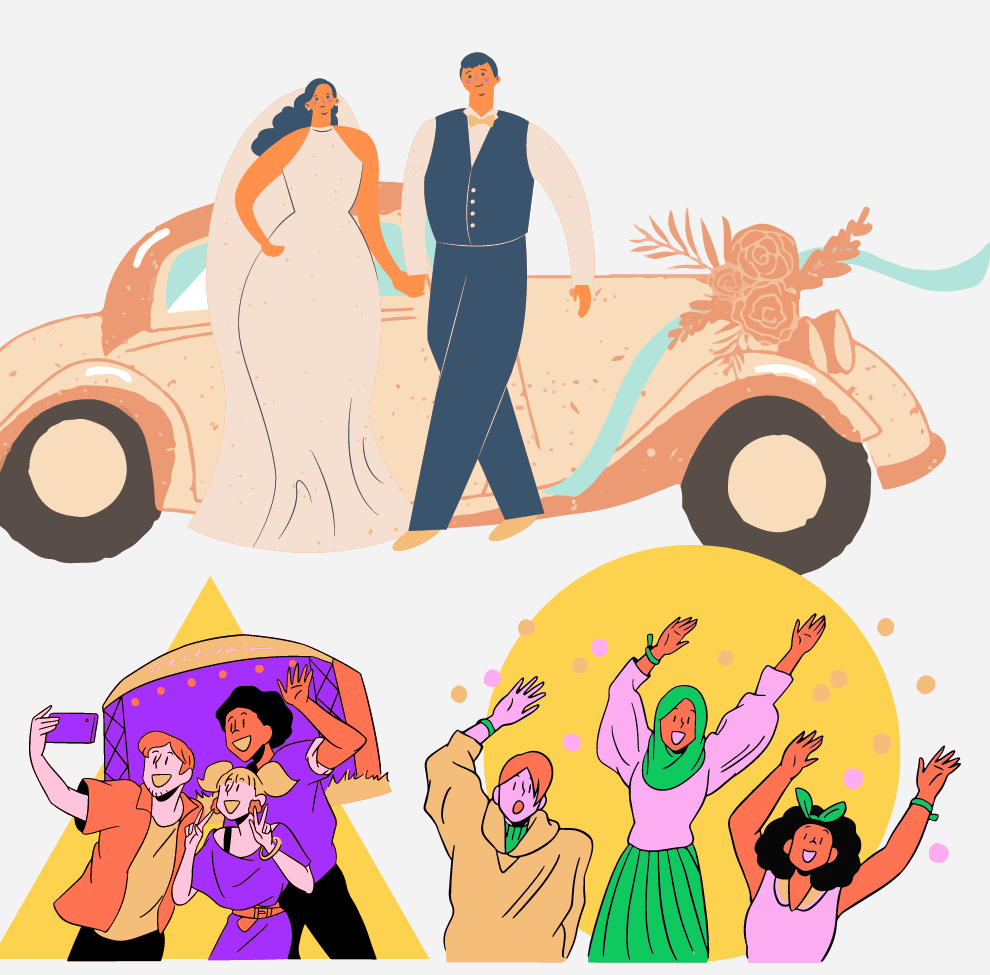 Are you planning to marry a daughter of Mumbi?

It will come in handy.

The Kikuyu dowry process starts when a gentleman proposes to a lady, and she agrees to be married.

Introductions Before the Dowry process

The first step of the introduction starts with the man's side.

The man takes the lady to see his parents and siblings. During the visit, the bride is asked a few questions, which she must answer truthfully.

Frequently asked questions are; where the girl comes from, her clan, how many siblings she has, how many are married and how many have kids out of wedlock. The process is critical to establish whether the bride will quit her marriage at first sight of trouble.

The groom's family then discusses their thoughts and discoveries for a few days.

In some worse scenarios, the parents can reject the lady. If they say no, the man still has the option to marry her without the Parents' consent. However, chances are high that she may face hatred and live like an outcast in that home.

If she's accepted, the lady takes the gentleman to her home, and the same interrogation happens again. This time, it's the groom's turn to answer the questions.

Upon acceptance, the groom proceeds to the next stage, Kuhanda Ithigi. At this stage, accompanied by his parents, friends and aged women and men, he visits the girl's homes to 'book her', meaning no man can ask her hand in marriage.

The team then discusses the dowry payment with the girl's family. A representative from each side records everything the girls' family demands for dowry.

Dowry can be in the form of goats, crates of sodas, wheat flour, beer, tanks and sufurias. On the dowry(Ruracio) day, the man can convert these items other than sodas, beer and wheat flour into money.

The groom's team can negotiate the dowry, which is often unsuccessful.

The groom's family delivers food and drink before the dowry day. It gives the bride's family enough time for preparations.

On ruracio day, the groom and his team visit the girl's home with the items agreed upon earlier. Upon arrival, they alert the hosting family by hooting their cars. The bride's aunties then rush to lock the gate. The groom's team must pay some money as a gate pass to be allowed into the compound.

All this happens amidst singing. The ladies from the groom's side plead with songs to be allowed in, carrying the gifts on their backs. The bride's aunties adamantly refuse, singing back their reply. The back and forth can go on for about twenty or more minutes.

Once the groom and his team have gathered the gate pass, one lady delivers it to the other team. Once satisfied with the amount offered, they grant the "key". 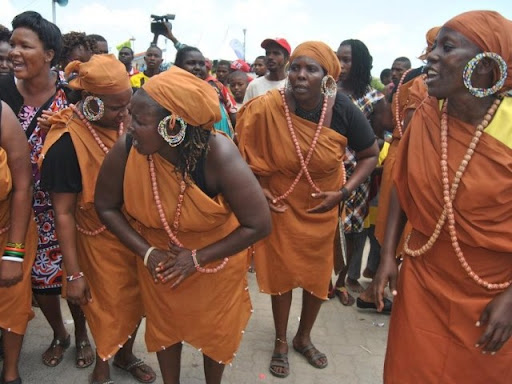 Welcoming songs fill the air, and the groom's family is ushered in. As the rest of the people immerse themselves in entertainment and refreshments, representatives from both families gather in the house for the dowry payment process.

As all this is happening, the bride isn't allowed outside. A group of girls covered in lessos from head to toe are then led out. Among them is the bride of the day. The groom should pick his wife to be from the group. 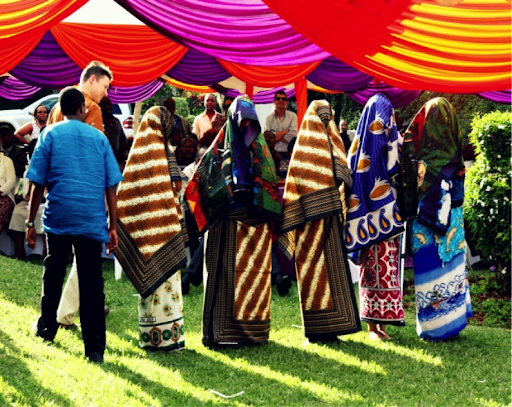 He must know his woman even without seeing her! Period. If he fails this test, he gives a goat or an equivalent amount of money as a penalty.

By this time, the dowry payment is almost done. The amount quoted is usually a lot that the gentleman cannot settle at once. He can, therefore, be allowed to pay in bits.

On completion and both families are happy, the couple is called to the room and made to drink from one cup, symbolizing unity. They can now stay together as they are customarily married.

After a word of prayer, the group that was in the house for the dowry payment comes out with songs of praise, signalling the group outside of a successful process.

After the singing and the celebration, an introduction follows, beginning with the man's side. Afterwards, lots of entertainment take place, and guests leave at their pleasure.

After the process, the lady cannot sleep at her parent's home. Instead, she must go with the man. She no longer belongs to her parent.

Welcoming of the new wife

Once at the husband's place, the bride receives a key, symbolizing that she now has access to the home. The mother-in-law then shows her around the homestead.

The rest of the women remain singing inside the house to the mother-in-law. After the tour, the bride sits with older women who advise her on how to care for her husband.

Later, they all pray, and another session of gift-giving starts, carefully explaining the purpose of each gift. The mother-in-law may make a unique dress for the daughter-in-law to show her some love and acceptance.

The last stage involves the bride's parents, relatives and friends planning to go to the man's home to learn where their daughter got married.

Wangu wa Makeri (The fearless Agikuyu Chieftess) , King Jaja of Opobo, from a slave to a king , Common Kikuyu phrases and their meaning , The working carpenter , Múturi úgutura