🦎 The Chameleon and the Lizard 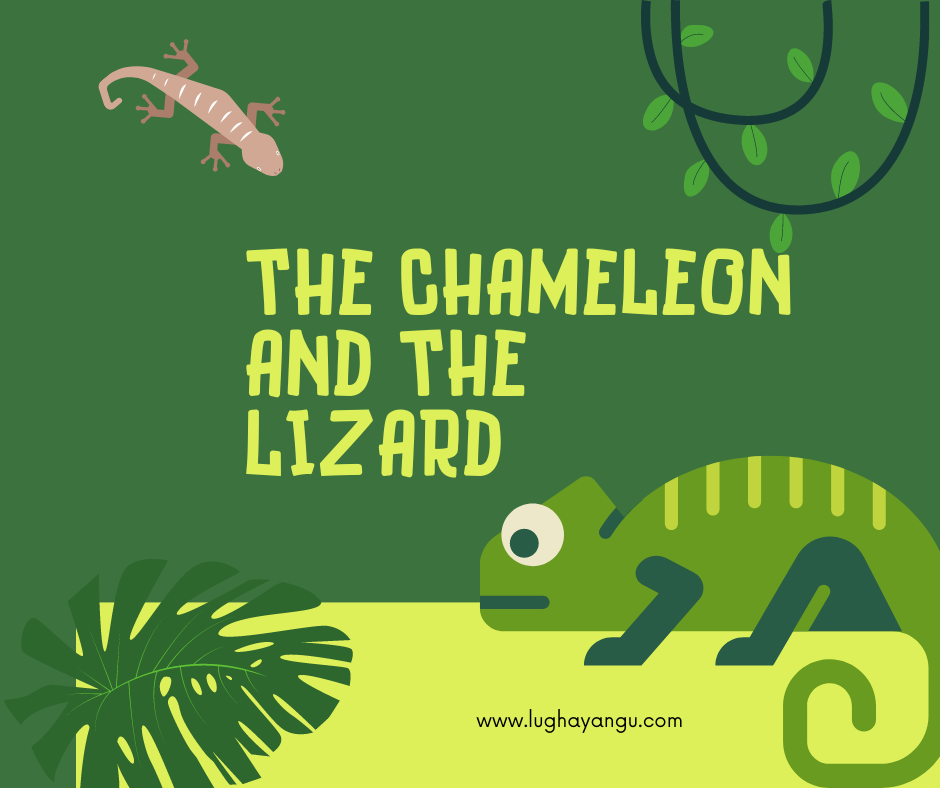 You snooze, you lose. This saying explains the happenings in this Zulu mythological story on death.

In the beginning, the old one known as Unkulunkulu created the world and populated it with men and women made from reeds. He later made the sun, moon and eventually the animals.

He then sent the chameleon(Unwaba) to tell humans that they would live forever. Unwaba set off to deliver the message but was so slow and, he even spent some time basking under the sun and fell asleep.

While Unwaba was still wasting time, Unkulunkulu changed his mind and decided he did not want humans to live forever. He, therefore, sent the lizard(Intulo) with another message that all men must die one day.

Intulo took the task seriously and promptly delivered the message. The chameleon arrived later, but it was too late. Unkulunkulu had instructed that the first message delivered passed as law. Henceforth, man perishes as a consequence of the lateness of the chameleon.

Different versions of the story exist among various Bantu communities, with the characters switched in some cases.

👨 The Story of Kintu , 🥝 The Forbidden Tahu Fruit