The Khweta Circumcision Ceremony of the Transkei 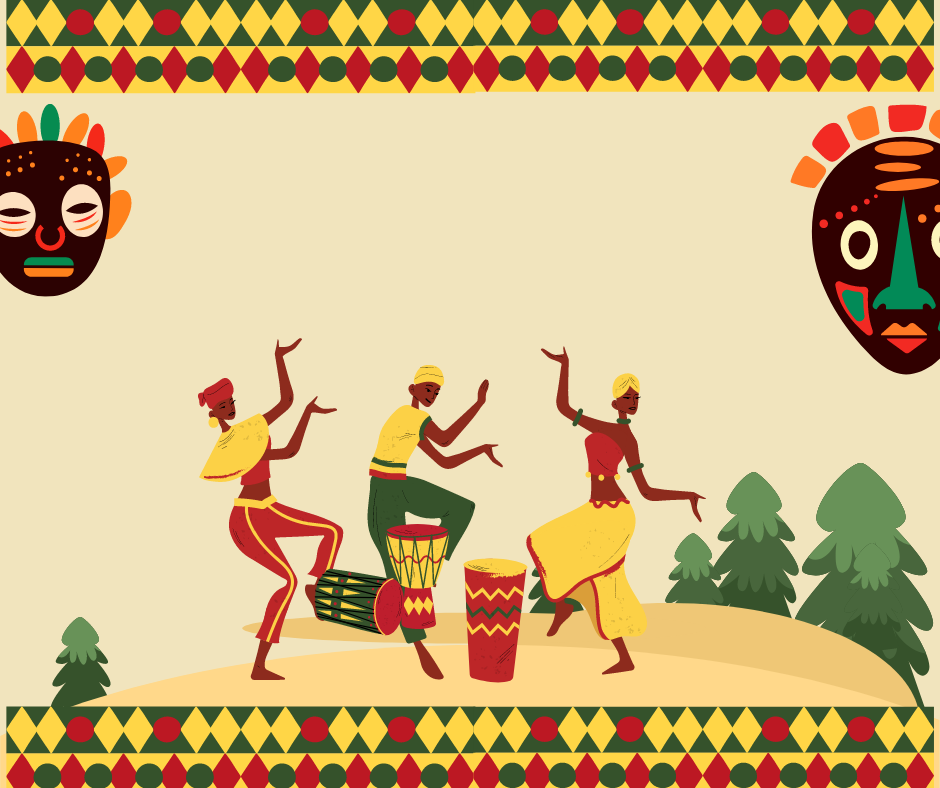 Among the Transkei(Xhosa) community of South Africa, for young boys to transition into manhood, they undergo an initiation ceremony known as khweta. The process is very critical to the young lads, for, without it, one risks the chance of getting a wife.

During the ceremony, the boys of various ages stay in seclusion in a circumcision lodge. They are put under the supervision of a housemaster, always an elder. There, they undergo various severe tests that stretch their endurance limits.

The foreskin is cut using a knife, which might sometimes lead to infections because of the unhygienic conditions. There is also the risk of botched operations and dehydration or maltreatment by initiation leaders.

The tests can sometimes be so extreme, resulting in the death of some of them. However, in recent times, the tests are not as terrible as they used to be.

Once the seclusion period is over, the young men wear white sheepskin, believed to ward off evil spirits and paint their bodies with white sandstone.

They then perform special dances to neighbouring huts, drumming their heels on the ground, flexing their muscles, and proudly showing their dancing skills.

They do this masked, and females stay away as no boy is allowed to come close to them before completing the ceremony.

The ceremony happens during spring. On completion, all items used, including the hut they dwelt, are burnt. They then head to the river for a cleansing bath while being flogged, and under no circumstance must they look back.

The white paint is washed off,  and red clay is smeared on their bodies. They must wear it for three months before washing it off. Subsequently, they are regarded as men and are free to get married.

Bull Jumping ceremony of the Hamar , Gerewol Festival of the Wodaabe (Chad) , Umqombothi