Why was the first baby hair shaved in African society? 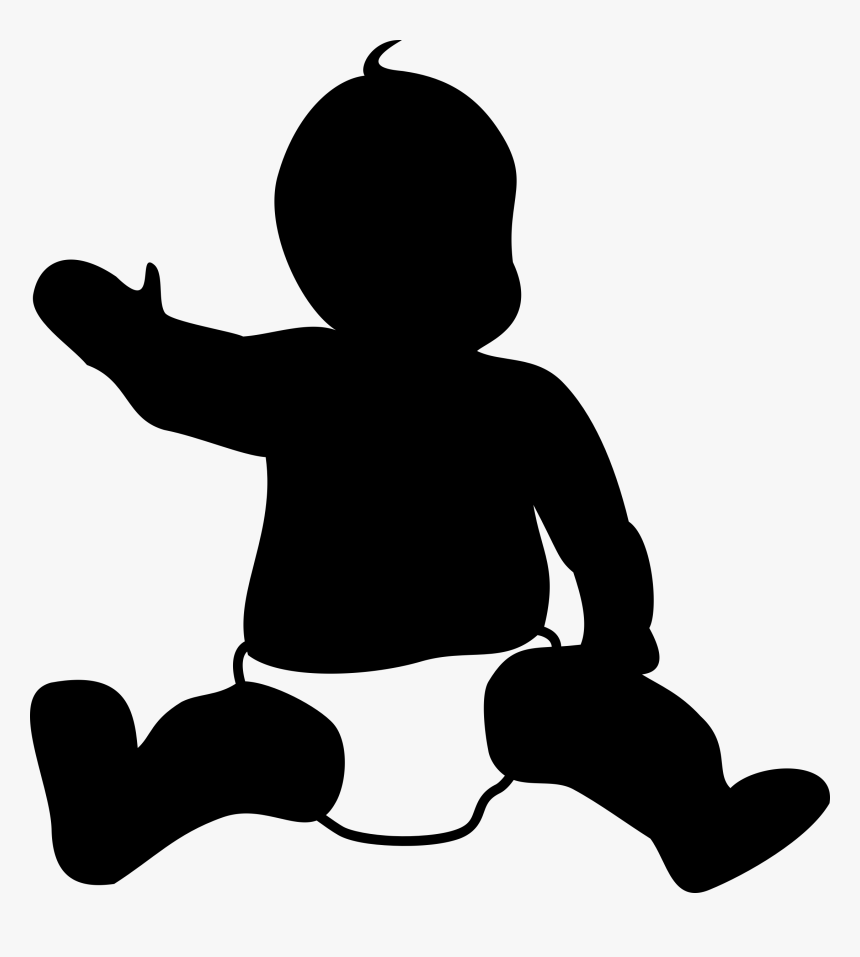 Various cultures have different approaches to the process of shaving the first hair of a newborn. In most, however, it is deemed a right of passage approached with high regard.

In some cases, it is handled as a family affair with all the members taking part in the snipping process, while in others, it is a religious celebration following strict rules.

Among Muslim communities, babies get their first haircut seven days after birth. This is to cleanse the baby and to show that it is ready to start life as a Muslim. The shaved hair is weighed, and the value is donated to charity, and if the hair weighs nothing worth monetary value, the parents still have to give to charity.

Among the Luhya, the babies were shaved for the first time by their aunties and grandmothers in events that doubled up as naming ceremonies. Women were believed to have a stronger connection with their ancestors compared to men.

Do you practice the baby shaving ceremony as a rite of passage in your culture? How is it done?

Official Indigenous African languages(national level) , Somali People , How many words do i need to know to be a native speaker , The Bajuni People , What disappears as soon as you say its name? , Some like me hot, others like me cold. , What can pierce one's ears without a hole? , What is as light as a feather, yet no man can hold it for long? , Origin of death series (African mythology) , Why the Hawk kills Chicken , Trickster tales series , Coming to age/Initiation ceremonies in Africa , House full of milk , Seswaa the shredded meat , Koki, the Bean Cake , Injera/Anjera(Ethiopian flat bread) , The Rich Cachupa Stew , Mtura, the Kenyan blood sausage , African cuisine , African Riddle